"Where There is Love, There is Life" - Mahatma Gandhi

I've known Candra and Dinda since they're still boyfriend and girlfriend. I was there when finally they tied the knot as husband and wife. And now, they're expecting a baby. Yay-ness! So when they asked me to document their maternity, I couldn't say no even though I was like errrr... I didn't really know what to do, I wasn't sure I can do it, and so all the insecurities went on. And then, another problem came after. Well, I knew what I wanted from the beginning, how the final photos would be like. But "knowing it" is far different from "doing it". I didn't know what to do with the photos. So, I googled numbers of Photoshop tutorial and did a lot of trials and errors, still I couldn't get the photos I wanted. I'll try again later though. Well, I should stop making excuses for my amateurish works. So, from the bottom of an amateur's heart, I hope they'll happy with the results. 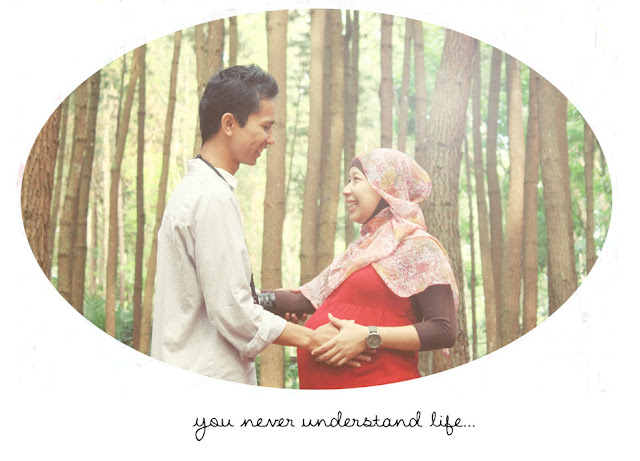 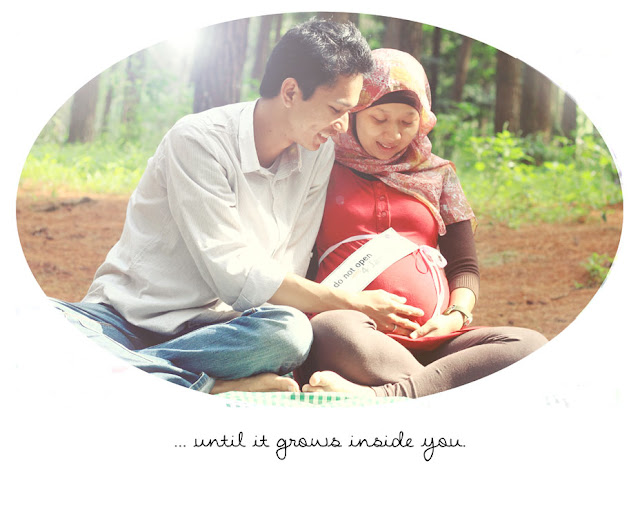 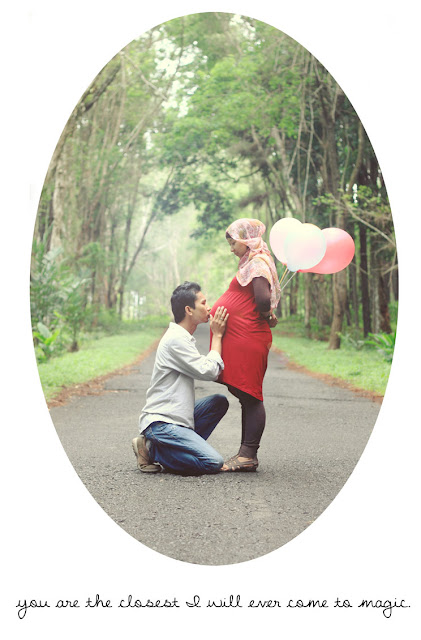 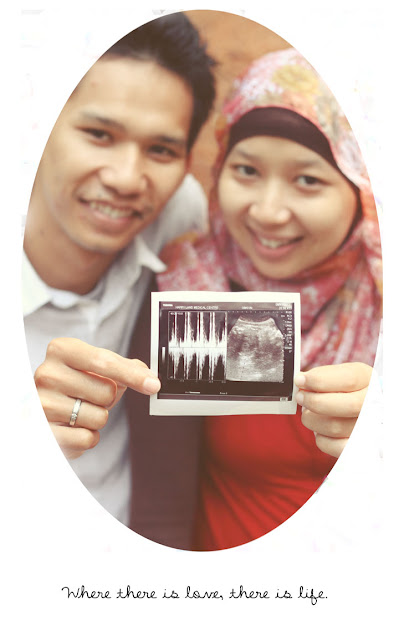 p.s. Phrases on the first and second pictures belong to Sandra Chami Kassis
on the third picture is from  Suzanne Finnamore, The Zygote Chronicles
and the last one is quoted from Mahatma Gandhi.

Posted by Amalia Achmad at 4:23 AM

Email ThisBlogThis!Share to TwitterShare to FacebookShare to Pinterest
Labels: Foto